You’re alive because your mother didn’t chose to abort you. That’s all. Under Feminism, whether you’re a she or a he, everyone’s born an outlaw on death row by status.. (Carnet de Notes)

.. It implies that you didn’t have, and still don’t have, the right to live.

Under Feminism, to live is not without analogy with being a born outlaw, on death row from conception, being freakishly spared the guillotine or the gallows.  Feminism is life and death under the yoke of capricious and arbitrary rule. 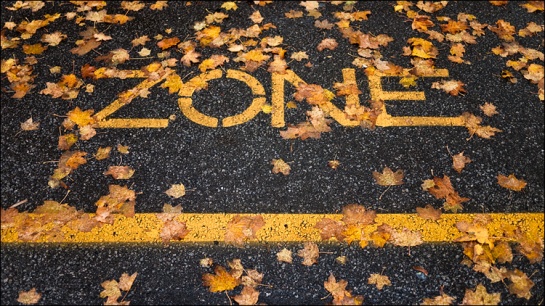 Not impossible today.  But I tell you, today more than ever, take it or leave it, life without Dieu is absolute dark shit..

You’re alive because your mother didn’t chose to abort you. That’s all.  You didn’t have the right to birth to start with, thanks to feminists.  This is true almost averywhere in the “Western” world if you were born after the complete legalisation of abortion.

Your birth was tolerated, or was convenient to your mother, no more, and consequently, so is your present life.  Your status is evoking that of a slave, or of a prisoner on parole, or of a pet animal, etc.

We live under a Feminist Regime.  You can call it a “Pedocide Regime” if you want, but if you do so, you will probably be considered as a hate-speaker..

That terrible, tragic truth I evoked here, has been sealed in the deepest realm of the collective psyche wherefrom it sends demonic, often murdurous influence, thoughts, to all and anyone, and it’s a sort of influence that most, mistakenly, unconsciously, take for their own.  But more deeply, that influence really is not their’s :  those influence and thoughts are parasites sown, planted there, by the deep psychologically reaching action of the law  —  although those parasites are very active parasites, and in order to grow limbs they must grow roots.

Humanity is under a relentless demonic siege, and what I’ve tried here to describe is an aspect of it.

No one is spared a daily ration of that poison.

The “Extinction Rebellion” movement can be perceived as a manipulated expression of the “demonic influence” I’ve just mentioned.

CO2 is a decoy misguiding a movement that is distorted, led astray from its real, terrifying source :  the constant threat of death (extinction), sealed in the unconsious by the absolute right of females to kill infants (abortion).  The rebellion itself is aborted as for its real object  —  or what should be its real object.  Perverted.